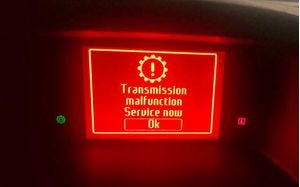 Another Story of a Person Wronged by a Faulty Powershift Transmission

It seems that scandalous newspaper headlines related to the ill-fated Powershift (DPS6) transmission are not going to stop haunting Ford in the near future. The automaker has already lost a couple of lawsuits, which are not included in the major class-action lawsuit that is currently being under review. Moreover, several Ford ex-workers recently confirmed that the defectiveness of this transmission was not a big secret even during a testing stage of this unit. And now a new story hit the headlines. Mark DaGraca, owner of 2016 Ford Focus, has shared his story on the problem-plagued Powershift unit installed in his car. It is hard to believe, but Mr. Dagraca claimed that he had to pay for replacement of the clutch in his car 5 times before his patience run out. The man says that he was forced to trade in his car for safety reasons. When he bought the car at a dealer center, he was given a special offer on a Focus model. The deal was 1.9 percent interest, regardless of credit. This tricked worked and Mr. Dagraca agreed to make the purchase.

Unfortunately, when the mileage of his Focus reached 16,000 miles, the gear shifting mechanism got out of order. All attempts to return the car to the dealership ended in failure. Mr. DaGraca made a final decision to buy a new car (Ford Escape) after he was forced to drive the Focus home a few blocks in R gear because it wouldn’t move forward. Mr. DaGraca claims that the automaker allegedly offered lucrative financial conditions for buying Focus and Fiesta models, as it was the only way to sell poor-quality products in large volumes. Many owners of Fiesta and Focus cars told in interviews to the mass media that Ford had persuaded them to trade their cars for new cars. Mr. DaGraca had to roll over $11,500 to the new loan and has a payment that is $100 per month more than it was before. It is also rumored that Ford dealerships become reluctant to provide free-of-charge repair services on defective vehicles. 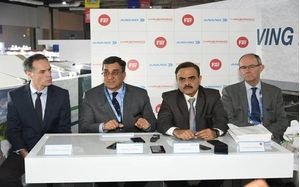 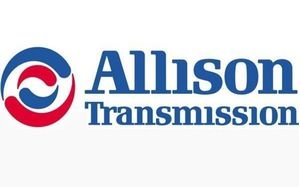 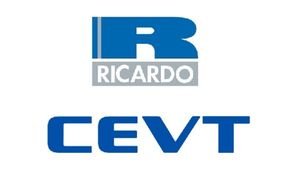