Transmission shops near your location

This is confirmed Business

Hydra-Test is a brand that unites several test equipment products necessary for high quality Automatic Transmission and Valve Body rebuilding. The main flagship machine is the HT-VBT Deluxe which allows transmission specialists around the world to perform quality testing of the most popular modern Valve Body models and individual solenoids. A recent introduction to the line is the HT-SOL which a stand-alone bench top machine designed for advanced high temperature solenoid testing. The HT2000 completes the range, which is a portable unit used to check the automatic transmission internal clutch and brake circuit integrity

Hydra-Test products were launched by Hydra-Test Ltd, a company originally formed by Bob Fotheringham and his colleagues in the early 1990s. In those days Bob was a distribution agent for Answermatic machines throughout Europe and the UK. The Answermatic machine was produced by a US company but despite being a quality tool for that era it lacked solutions to test domestic European Valve Bodies. Bob recognized a market for an updated designed machine with a wider test plate coverage. This was the push that led to the creation of the first units prototyped and produced under the name “Hydra-Test”. This was back in 1992 and a few years later, in 1996 the first VB test machines were produced for a select group of UK Customers.

During the past two years the company has exceeded expectations. Production and staffing levels have grown considerably. The manufacturing area has been expanded to accommodate this growth and new machinery in the form of a third fully automated CNC machine is on order.

Over this period the company have called upon the many years of experience of their torque converter rebuilding department to develop their own brand of torque converter rebuilding equipment – Hydra-Torque. Launched at the Rematec Show, Amsterdam in June this year the company have fulfilled many full-line orders to date. In addition they have carried out detailed in-house training for almost all of these customers as part of the investment package.

With the success of the HTC-K Data acquisition controller used for advanced control of both the HT-VBT machine and the HT-SOL Solenoid tester it was only natural to provide customers with Dynamometer capabilities. With advanced orders secured, the company have been working hard on this project and will launch the Hydra-Dyno brand in the spring of 2018. This will incorporate many of their own quality features but most importantly it will be driven by the HTC-K precision controller. 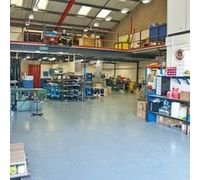 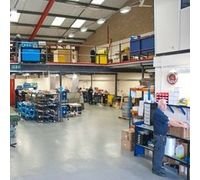 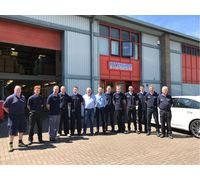 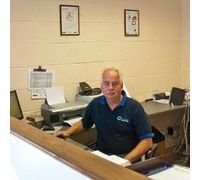 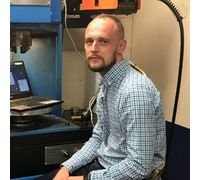 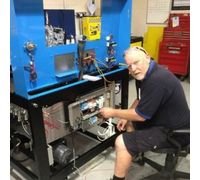 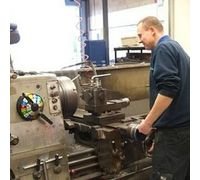