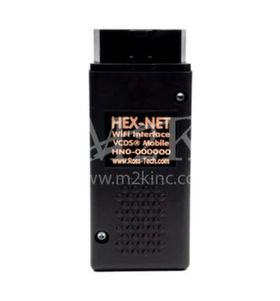 The HEX-NET interface brings wireless connectivity to VCDS running on a Windows PC. It also includes VCDS-Mobile, which brings dealer-level diagnostics for VW-Audi Group cars to most modern mobile devices such as smartphones and tablets without the need to install any software on those devices.

The HEX-NET WiFi Interface with VCDS-Mobile® built in will turn most smart devices with WiFi and a web browser into a factory level diagnostic tool for VW, Audi, Seat or Skoda automobiles. It will also work with VCDS running on a Windows® PC.Compatible with:Microsoft Windows® versions from XP through the current Windows 8 Apple iPad®, iPhone®, etc. Most Android® phones and tablets Blackberry Z10®, Q10®, etc. Microsoft Surface® & Windows Phone® KindleFire®, etc.Features: Plugs directly into 1996 through current model year cars; works with all diagnostic-capable VW/Audi cars, even the latest models which require a direct CAN connection and use the UDS/ODX protocol. Acts as a "dongle" -- Activation for the full-function version of VCDS and for VCDS-Mobile is built in. Use the HEX-NET with VCDS on a Windows PC or with VCDS-Mobile on almost any smart device, no activation codes required. Includes support for product installation and problems with the product itself via telephone or e-mail.

Transmission repair shops near your location 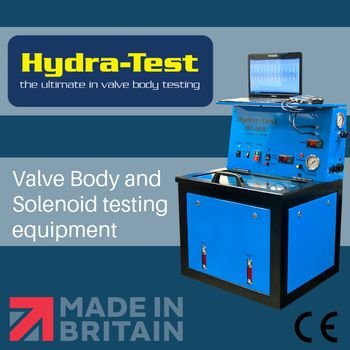 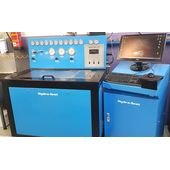 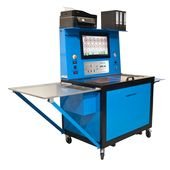 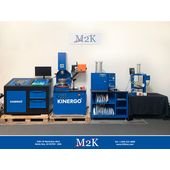