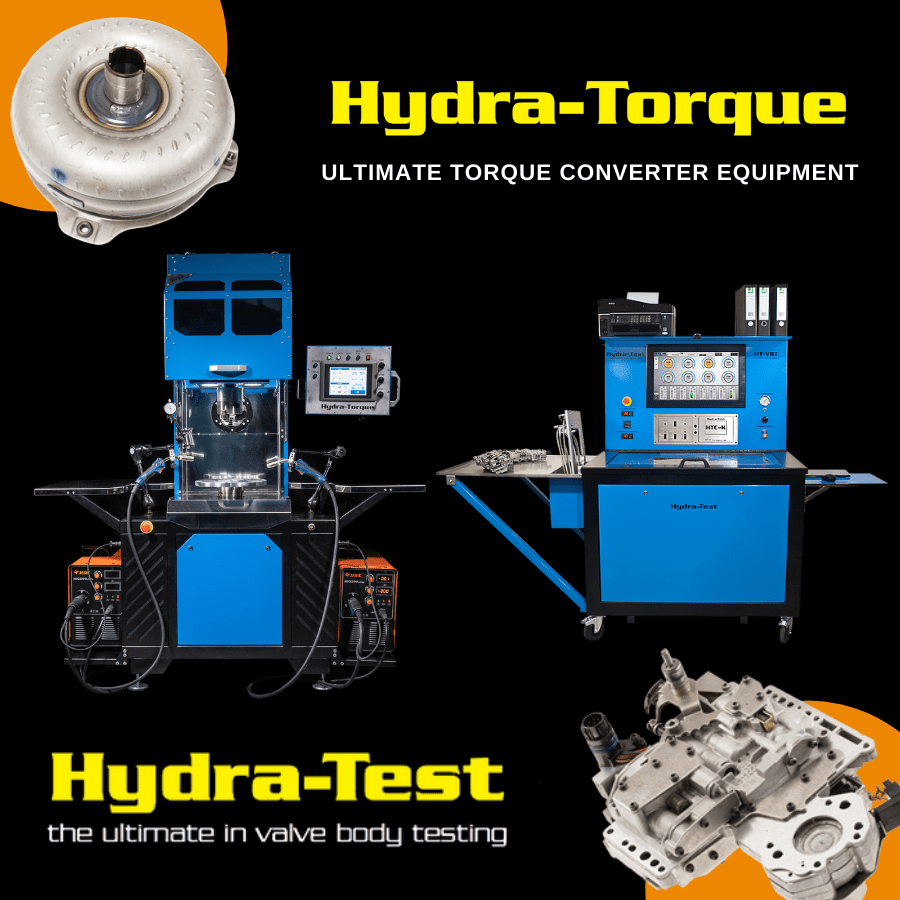 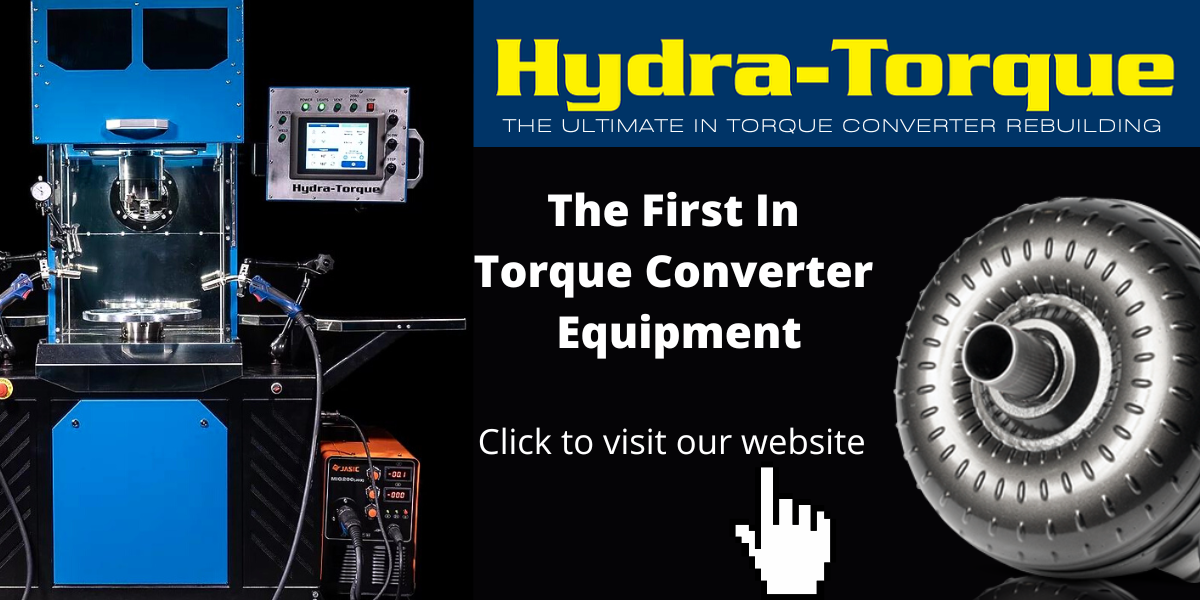 The 4HP16 unit can be rarely found in repair shops. It it can be explained by the fact that this transmission, like all 4-speed ZF transmissions, is notable for its durablity and lack of major weaknesses. This transmission operates with different fluid types, but it is necessary to monitor the fluid level and its quality.

ATF change is accompanied by replacement of a one-time filter with a felt membrane. They are recommended for replacement after the second oil change, and for old cars – every time when changing the oil, that preserves solenoids and very expensive valve body.

Unilateral frictions usually get burnt in the clutch pack C. The responsive steel disc burns together with these friction elements. To solve this issue, ZF engineers changed the positioning of these three problematic friction discs in the following modifications. The piston is also frequently replaced during the transmission rebuilding. Spare parts in the 4HP16 unit are usually replaced in old torque converters. If this measure is neglected, then it may cause leaks in seals and the pump damage.

There are some minor problems with electrical components, which do not endure hot summer in the city and aggressive driving style with fluid overheating. Problems with contaminated solenoids lead to insufficient oil pressure resulting in problems with seals, bushings and pump with the torque converter. D and Е packages also get frequently damaged. Problems of old/worn-out transmissions (usually after 200 thousand kilometers) are similar to problems in the 4HP20 transmission.