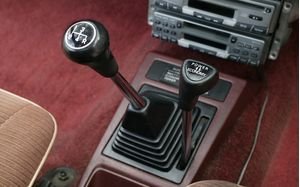 Nowadays, the automotive engineers have access to a wide range of incredible technologies, therefore each year car manufacturers amaze us with new models packed full of sophisticated features. But 30-40 years ago, the auto industry, despite limited diversity of technical solutions at that time, also was able to deliver cars with wondrous design peculiarities, For instance, everyone who had a chance to get behind the wheel of Mitsubishi Mirage (1-st Gen) could have been amazed to see 2 transmission control levers instead of one. In this article, we will take a closer look at the famous (in its days) gear shifting technology designed by Mitsubishi. 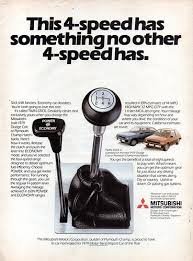 The Super Shift transmission, also known as Twin-Stick, is a manual gear shifting solution designed by Mitsubishi in the late ‘70s. This solution found application on several Mitsubishi models, which were produced mostly in the ‘80s. This unit is notable for some design peculiarities: this 2WD unit has 8 forward gears. Moreover, the design of this manual is complemented by the overdrive unit, unusual feature for a stock car of this type. This gearbox was designed on the basis of a standard 4-speed manual unit to be applied on the 1-st Gen Mirage model, the carmaker’s 1-st FWD vehicle. Mitsubishi engineers wanted to lower the center of gravity of the car as much as possible, thus they decided to position the gearbox below the level of the engine crankshaft. In addition, it was necessary to force the main gear to rotate in the right direction, as it was impossible with the existing layout. Thus, Mitsubishi engineers came up with the idea to apply an additional idler/lay shaft. This solution forced the axle drive gear to rotate in the right direction, but also to place lower all heavy components (shafts with clutches and the main gear). It was then realized that the idler/lay shaft could be implemented as a separate 2-speed gearbox, which would be actuated by a 2-nd shift lever placed near the main gear stick inside the cabin.

A standard 4-speed mechanism was complemented by a 2-speed “high-low” selector, which, in turn, efficiently split each of the four gears in two. As a result, the Twin-Stick unit had 8 forward gears and 2 rev gears. In fact, this technology was not something new for the automotive industry, as the same mechanism had been widely used in heavy-duty applications before the Mitsubishi solution. 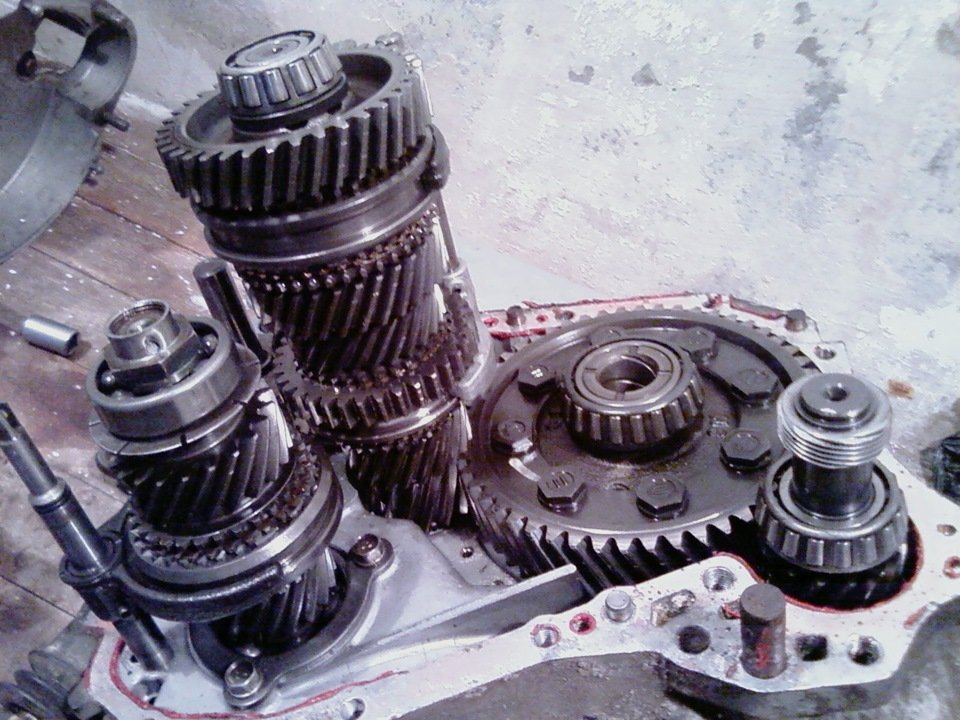 Take a look inside the Super Shift transmission

In practice, it was almost impossible to use all forward gears sequentially, as the shifting process would require too many movements with two levers, therefore owners of cars equipped with this gear shifting technology used the low 'Power' mode most of the time to ensure better dynamics, while only shifting to the E mode when driving with constant speeds along the highway. 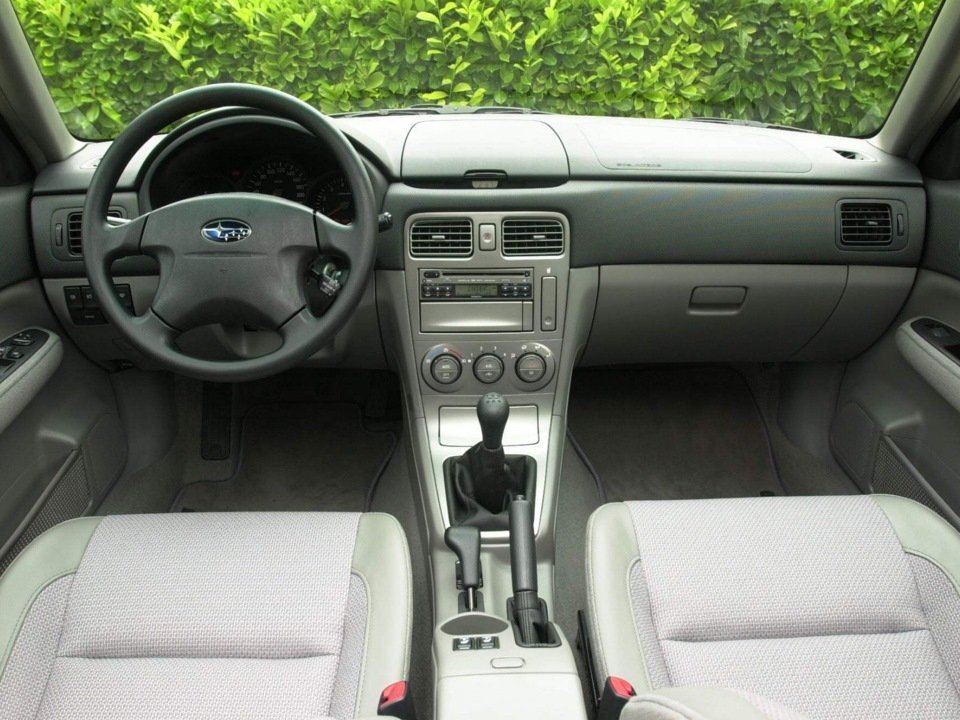 It is interesting to note that this gear shifting concept is implemented in some Subaru cars. This remarkable technology became a part of history in 1990, when Mitsubishi decided to shut manufacturing of the Tredia and Cordia models.