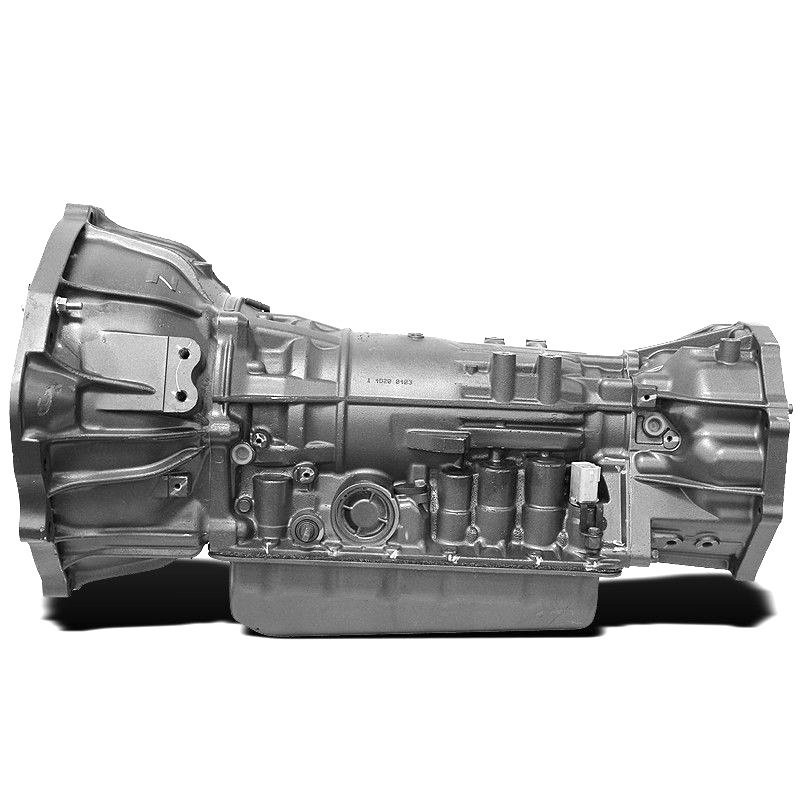 The А650Е unit is a rare “guest” in repair shops. Partly this is due to the fact that this transmission was so-called “pioneer” used for testing new technologies of linear solenoids, increased temperatures and slipping of the torque converter lockup, and partly because all Aisin products with longitudinal positioning are traditionally quite durable. Many units and spare parts from А340 can be used in the А650Е modification.

It is a very rare case when all gaskets and seals from the overhaul kit and friction components in 2nd Brake package are changed in the dry-operating А650Е transmission.Occasionally, long-time operation of the transmission with a leaking seal leads to necessity of the pump and pump bushing replacement. This problem is caused by the wear-out of the torque converter friction, where spare parts are untimely replaced. This automatic transmission was replaced by 5-6-speed А750Е and А761Е.