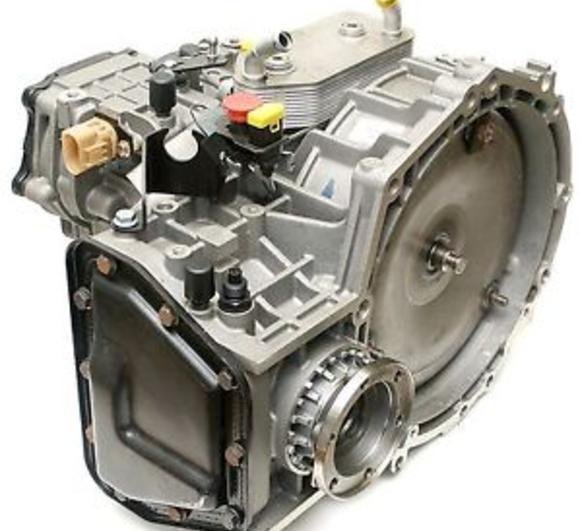 The legendary 4-speed automatic transmission 01M of Audi-Volswagen own manufacture (preceded by 095 / 096 models) has been produced for 20+ years, from 1995, for all popular FWD VW, Seat and Skoda (as well as Audi А3) vehicles with engines from 1.6l to 2.0l positioned transversally.

The less popular modification 01P (its predecessor is 098) capable of transferring a higher torque was used with up to 2.8l engines in VW Sharan, VW T2/T4, VW Eurovan, Ford Galaxy (micro buses and minivans). In terms of design, this transmission is similar to the 01M and these models have many compatible spare parts.The 097 transmission had been used in Audi 80 and 100 models unil 1995, when it was replaced by not less reliable 01N.

One of the peculiarities of the 01M transmission lies in the transversal positioning of the unit. Therefore, VAG engineers also had to add a differential with a separate lubrication system (i.e. oil for it is tested and replaced separately).Gasket and seal repair kit (Overhaul kit) for the 01M is frequently ordered for the transmission repair. Rebuilding procedures, especially when there is burnt oil, require a full set of the friction components.